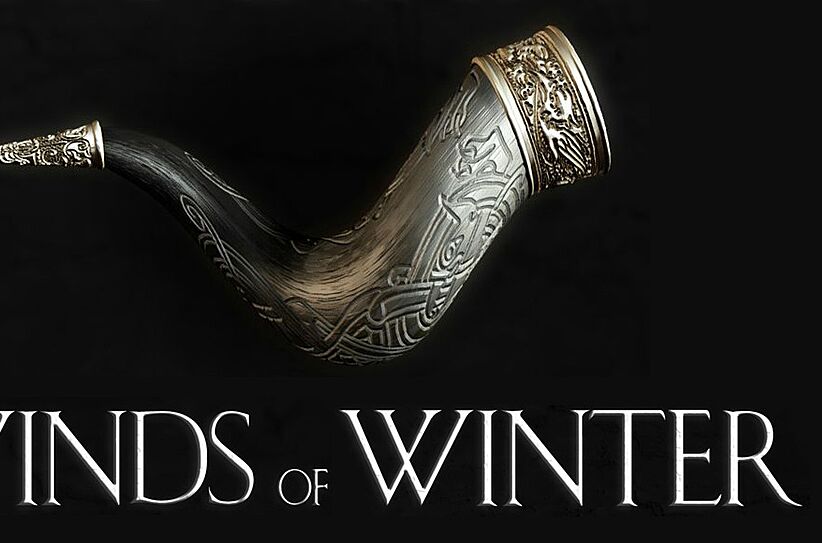 We have another A Song of Ice and Fire release date rumor on our hands. Redditor Burnfyre points out that a publisher—probably Penguin Random House—has registered a new ISBN for The Winds of Winter, the upcoming sixth book in George R.R. Martin’s series. ISBN stands for International Standard Book Number. It’s a numeric marker assigned to each edition and variation on a book. Here’s Burnfyre on the matter:

Another ISBN of The Winds of Winter has been registered with the ISBN office. I have no clue how long this has been.

I believe it to be legit. According to the Global Register of Publishers of the International ISBN Agency, the prefix 978-0-553 is in fact associated with the Penguin Random House.

Burnfyre also notes that HarperCollins, another publisher, registered a different ISBN for the book—9780002247412—some time ago. With Game of Thrones Season 7 now beginning to film, and with the Christmas season just around the corner, it could be the perfect time for a release date announcement.

Or not. Later in the thread, ASOIAF luminary BryndenBFish, proprietor of the Wars and Politics of Ice and Fire blog, gets involved. The upside of his research is that it’s uncertain what, if anything, the ISBN registration means.

Okay, so here’s what I’ve been able to glean on this (Special thanks to Winterslex and Joanna Robinson for the information)

What does this mean? Well, it could be that they’re setting an ISBN for a special edition (Maybe an illustrated edition) or it could be a corporate reshuffling.

Of course, George R.R. Martin has famously said that when the book is ready, he will announce it himself on his Not a Blog. So until then, this is all just speculation. But sometimes, speculation is all a Song of Ice and Fire fan has to hold onto.