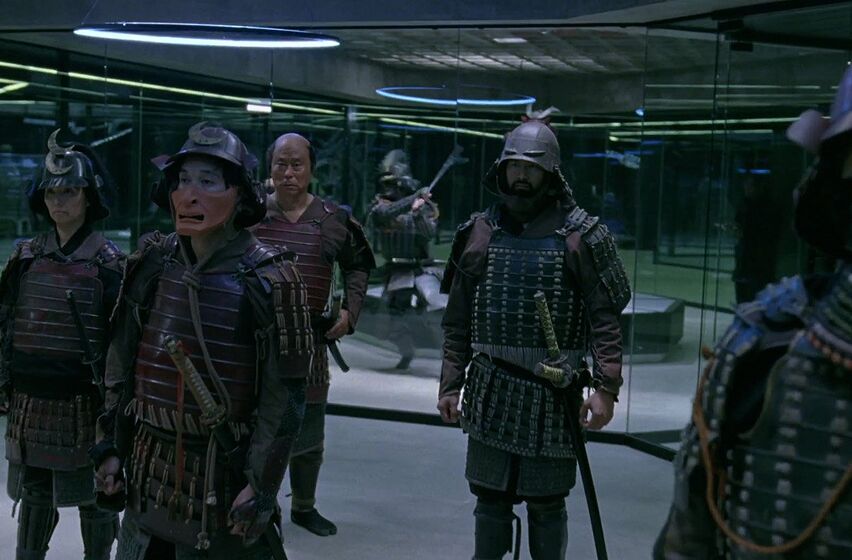 Maisie Williams is taking combat training for season 8, surprising no one by David Harris (Razor)
Could We See Present Day Logan In Westworld Season 2? by S.C. O'Donnell

We know that Shogun World will appear in Westworld Season 2, but we now know about some more characters who will be a part of the new park.

We’ve known since the Westworld Season 1 finale that Shogun World would be introduced in Season 2. Well, actually, we still don’t know what the park’s real name is, but it’s a park filled with Samurai. The park –  which has been referred to as Shogun World by fans – has been hinted at for over a year by HBO and the production team. Recently, the new site Delos Destinations has confirmed that Shogun World is Delos’ second park.

Our biggest piece of information comes by way of newcomer Hiroyuki Sanada, who was cast as Musashi in Season 2. Thanks to a special edition Funko Pop released at SDCC 2017, we know for a fact that Musashi is a Shogun World Host. Besides Sanada, there have been no other official casting announcements regarding any characters of the new park. There is, however, a few casting entries on IMBD that hint at more Shogun World characters. 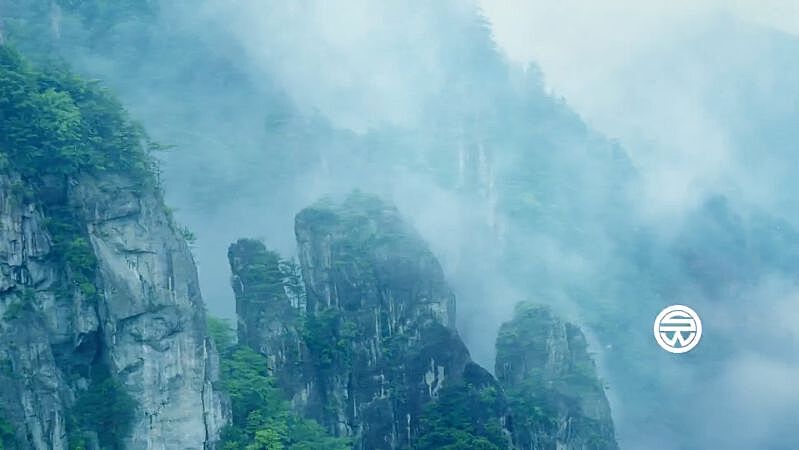 The IMDB page for Westworld contains 329 cast credits and sifting through them is a chore. But, we found several actor credits that hint (or directly point) to their character’s role in Shogun World. The first includes Hiroyuki Sanada as Musashi, but there are 2 additional characters from the new park. Anouar H. Smaine and Ikumi Yoshimatsu casting hints at Shogun World, but more than that, it suggests they are hosts 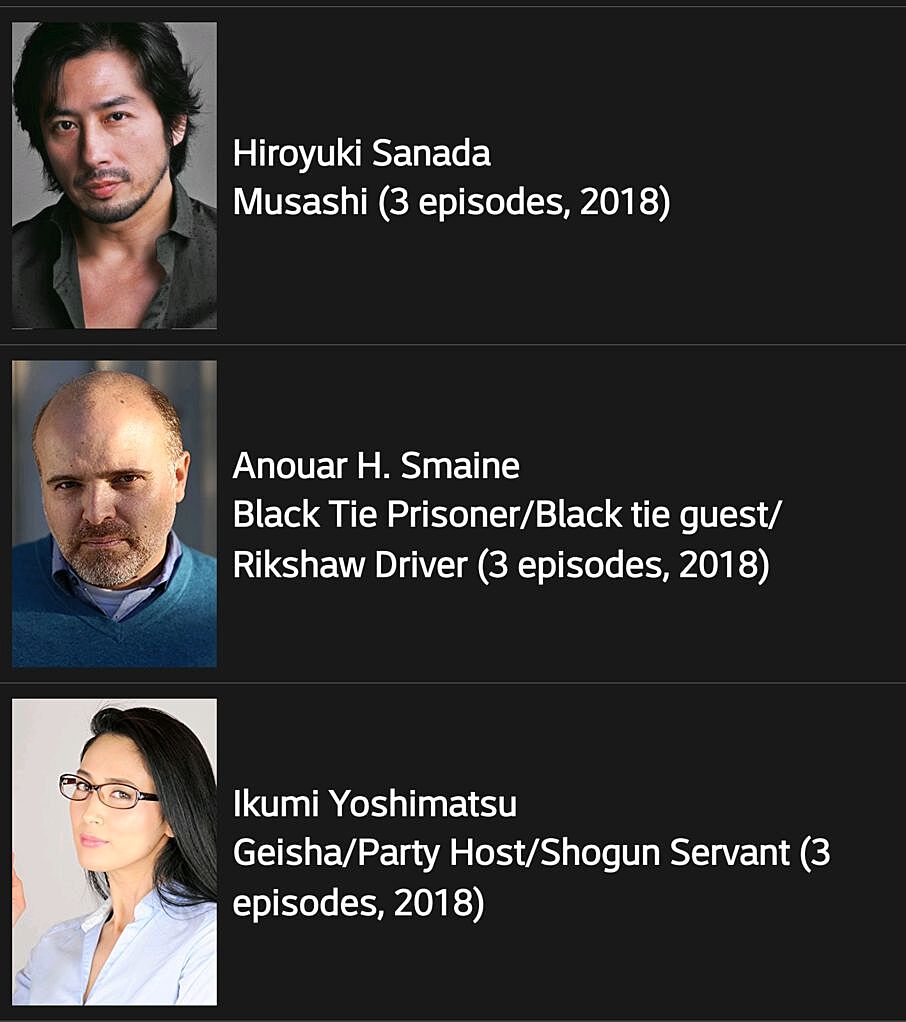 As we scrolled down the IMDB page, more casting credits popped out at us.  Kurt Kanazawa is credited as “Shogun Samurai” for Season 2, which is as on the nose as it gets:

Taishi Mizuno is credited as Koda, which is a bit vague. However, Koda is a Japanese name that was popular around 927 AD. It’s not confirmed, but it’s a strong possibility he’s part of the new park:

Avery Wada’s character is listed as Daimyo, which could mean one of two things. Either Daimyo refers to a surname of high-standing, or he is a general who serves in place of the Emperor. Since we don’t know the inner workings of Shogun World, it could be either. In any case, Wada’s character is definitely tied to the new park:

James Quach adds to our list, and will be portraying a Samurai:

Our last two entries aren’t of the Samurai variety; however, Johanna Yukiko Haneda and Sakura Sugihara will be playing a geisha hosts: